BIRTHSTONE OF THE MONTH 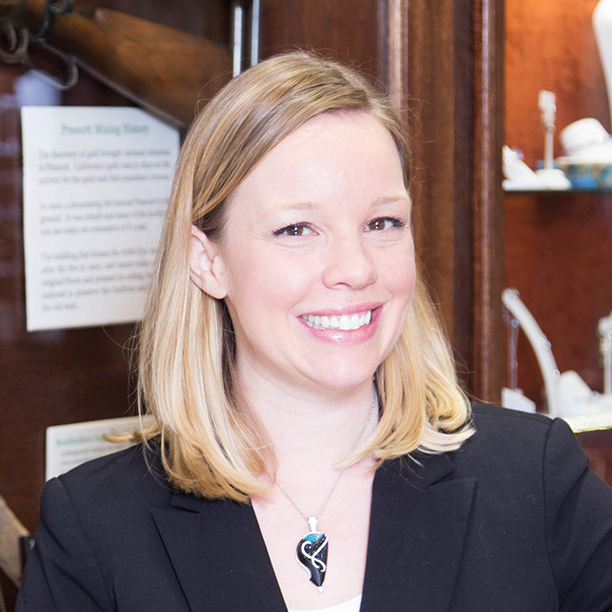 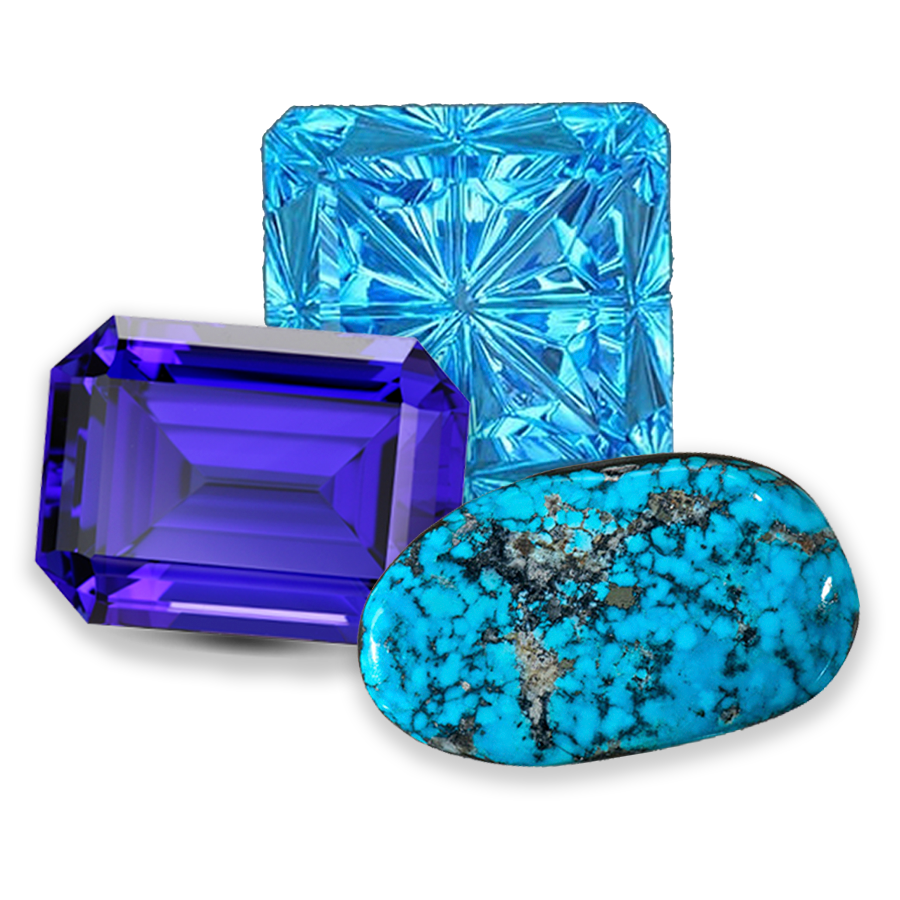 Topaz, Tanzanite & Turquoise. Are these your beautiful birthstones?

Topaz – Topaz actually has an exceptionally wide color range that, besides brown, includes various tones and saturations of blue, green, yellow, orange, red, pink, and purple. Colorless topaz is plentiful, and is often treated to give it a blue color.

Tanzanite – Tanzanite is relatively new to the colored stone galaxy. As the most common story of the tanzanite mining boom goes, in 1967 a Masai tribesman stumbled upon a cluster of highly transparent, intense violet-to-blue crystals weathering out of the earth in Merelani, an area of northern Tanzania.

Turquoise – Turquoise is one of the world’s most ancient gems. Archaeological excavations revealed that the rulers of ancient Egypt adorned themselves with turquoise jewelry, and Chinese artisans were carving it more than 3,000 years ago.

Are these your beautiful birthstones? 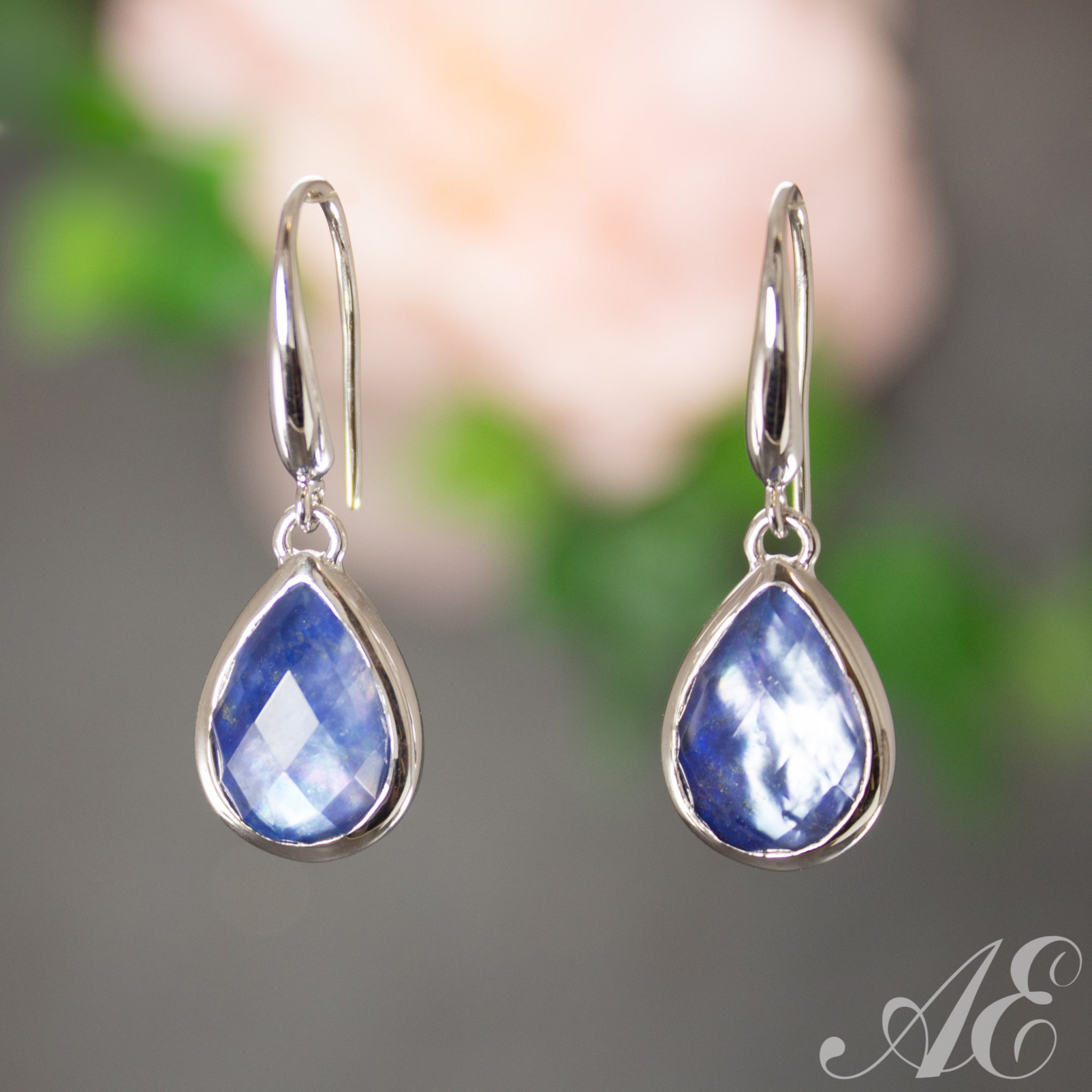 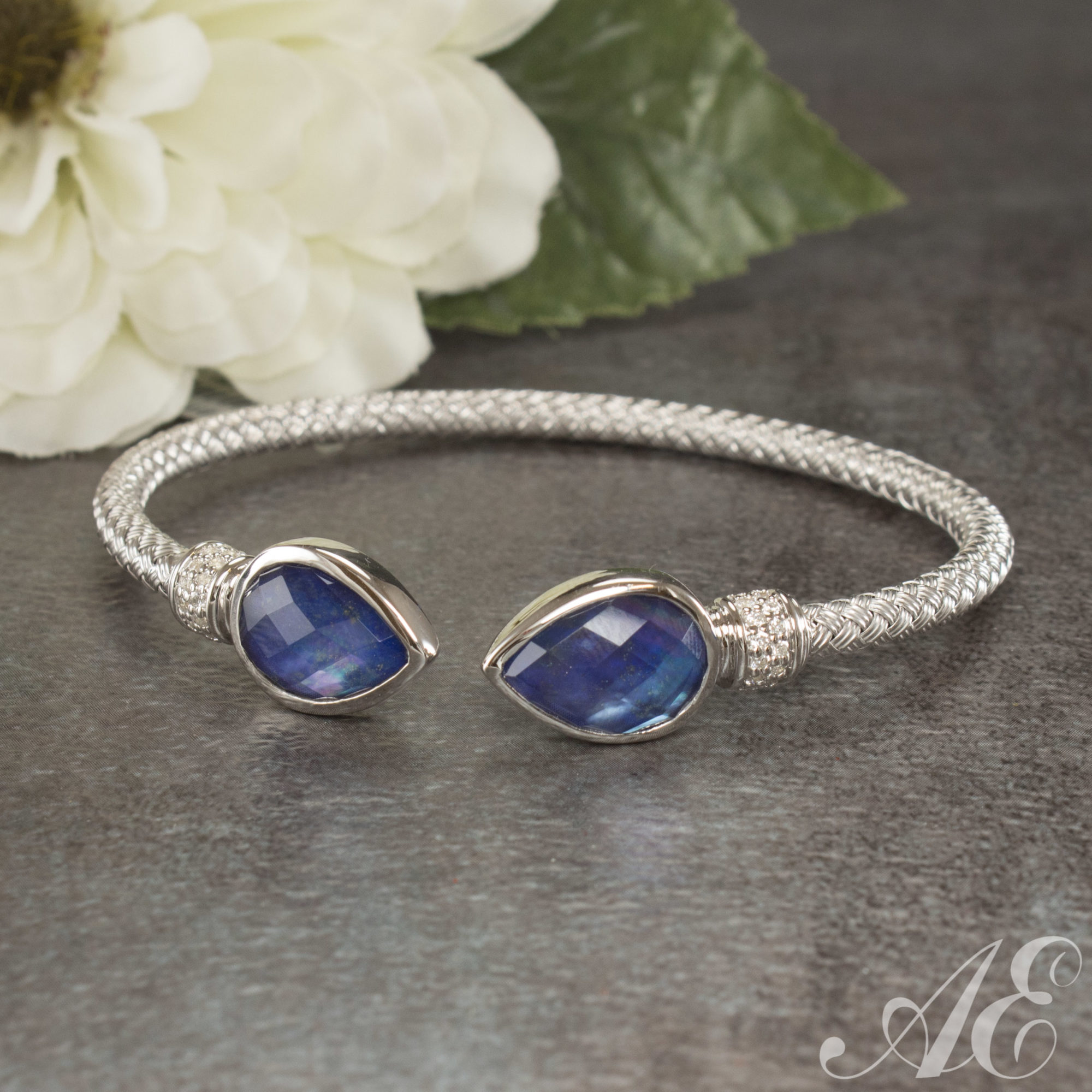 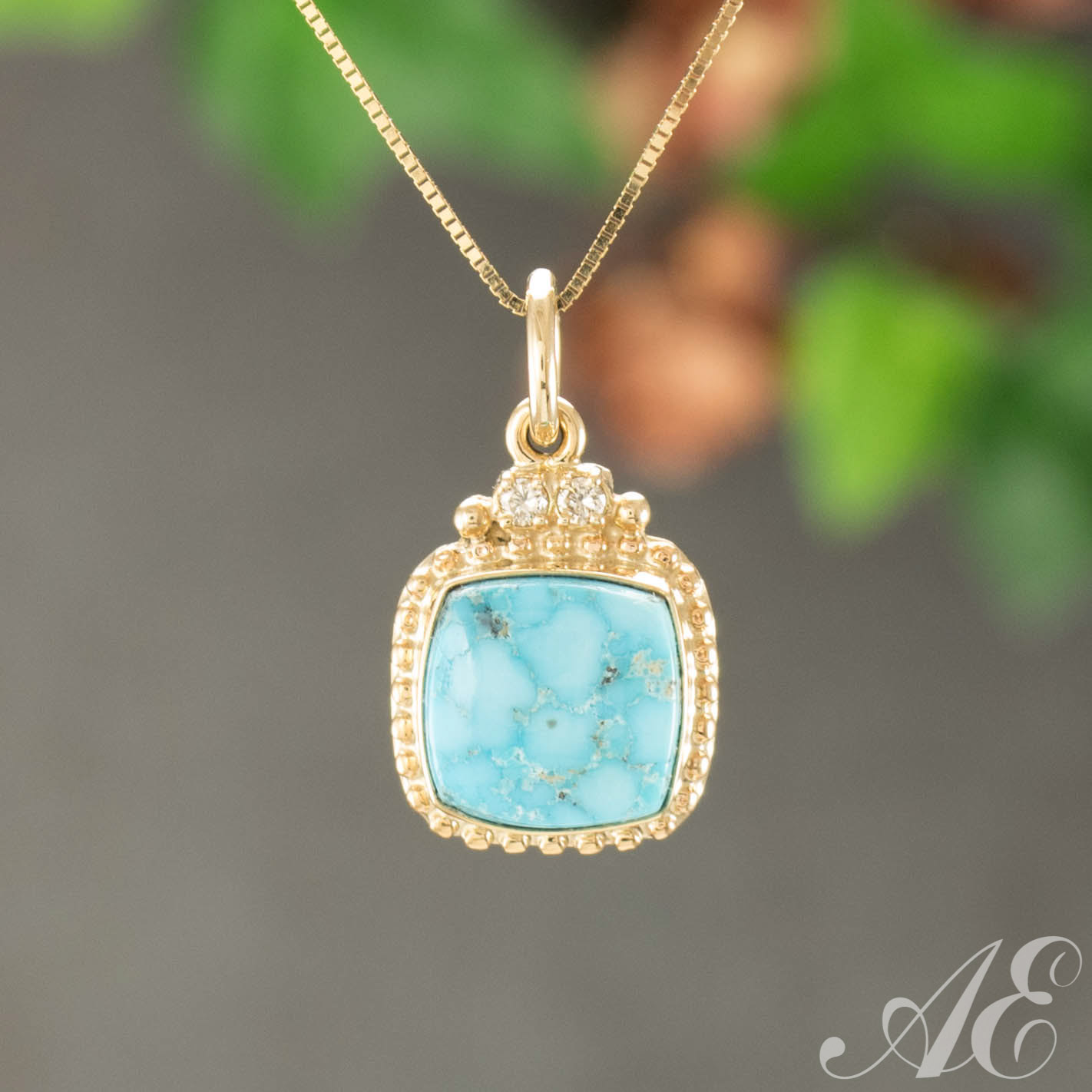 Get Inspired By Our Showcase